The Flight Around the World 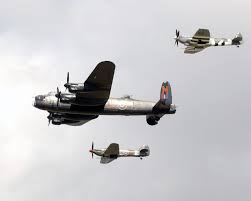 Previous
Next
There are a group of airplanes on an island. The tank of each airplane contains just enough fuel to fly halfway around the world. Any amount of fuel can be transferred from one plane to another while in the air. The only fuel source is on the island. It is assumed that all planes burn fuel at the same rate and fly at the same speed. What is the smallest number of airplanes needed to ensure the complete flight of one plane around the world? All planes should return safely to the island.
ShowHide Hint   ShowHide Answer

Only 3 planes are needed.