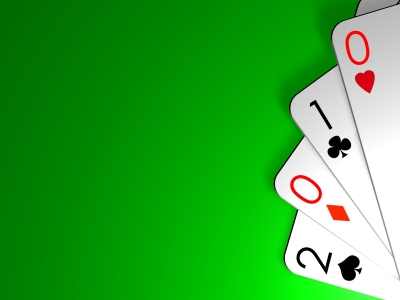 Previous
Next
You are given a betting proposition by an anonymous dealer. The dealer tells you he has a deck of 1000 cards, each card has a random number on it. The number could be any number, negative or positive, the numbers have no limit. The dealer says he'll flip over each card one by and one and you'll have to tell to him when to stop. If you stop and it turns out the card he just flipped is the highest card in the deck he'll give you 5 times your bet. How can you come up with a technique that will lead to a positive outcome?
ShowHide Hint   ShowHide Answer

Calculate what the chances are that the second highest card has already been turned over.